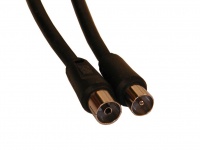 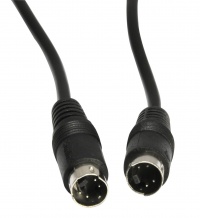 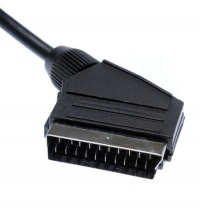 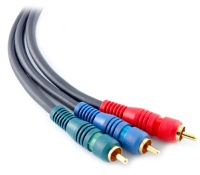 Component video usually refers to the YPbPr standard for transmitting video using three different cables. Theoretically, YPbPr component video is of a slightly lower quality than RGB. In practice however, using YPbPr component video is often more desirable, since YPbPr connections support progressive scan resolutions such as 480p and above. Although there's no technical reason why SCART couldn't carry these higher resolutions too, in practice few if any consumer display sets will accept a 480p or higher signal via the SCART connector. Some displays and video processors will have component inputs for RGB connections too. In this case, there will be at least one extra connector for a sync cable. 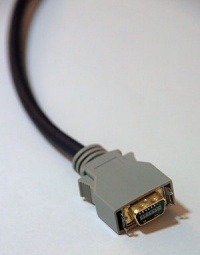 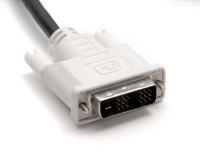 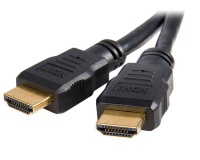