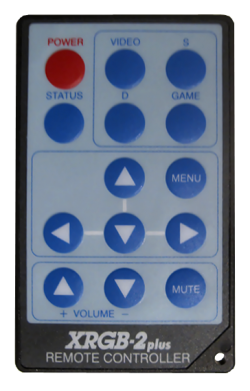 Note in XGA resolution V_Line is always on.